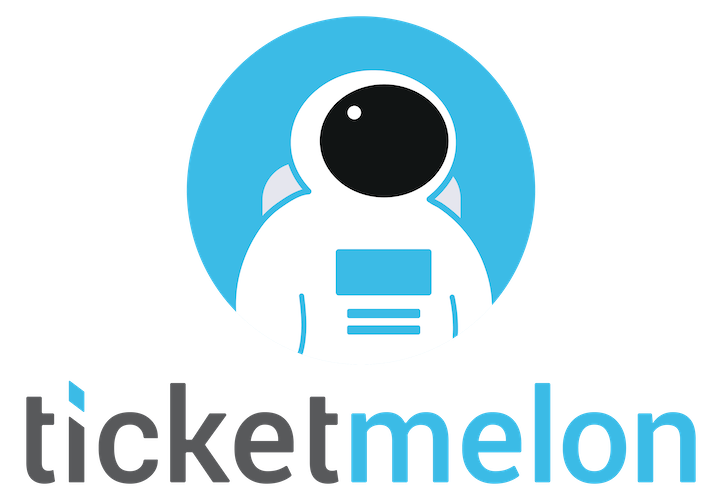 Studies Show That Live Experiences is the Key To a Longer Life, and We’re Probably Immortal By Now

If might sound a bit unrealistic, or even a straight-up lie party-goers use to convince others to go out with them, but science had actually proved that you can live a longer life just by simply deciding to buy tickets to a local concert.
A study conducted through a partnership between O2, one of the largest telecommunications provider in the UK and the owner of O2 Arena, a state-of-the-art indoor arena located in London that had played host to world-class acts like Pet Shop Boys, Led Zeppelin, Keane, and The 1975 in the past, and Patrick Fagan, Assistant Professor in Consumer Behavior at Goldsmiths University. The experiment involved tracking the heart-rate of subjects in live concerts and conducting an interview on them both before and after said concert. The results were then computed and the resulting “happiness value” was compared to that of the subjects who stayed home.

The final results were as expected. The “happiness value” that were recorded out of the surveys revealed that if you were to just simply drop by for a live music session at your local pub or a night market for only 20 minutes, your feelings of well-being is set to spike up around 21%. If this act becomes your daily routine, your life expectancy is expected to increase up to 9 years!
This is because when you go to these gigs, your brain takes a break from all the thinking, whether it’d be about work, school, relationships, or health. Thinking about the same issues over and over again will result in stress that will slowly kill your brain cells. When you free your brain from these confinements, it takes the time to reorganize all the thoughts and also release a higher level “happiness chemicals” that will be sure to put a smile on your face.

The findings from the research revealed the following statistics that might make some of you want to step out of the comfort of your home a bit more:

In conclusion, just being at a live show of your favorite artist and hearing their music coming through the speakers on stage is already enough to fulfill our emotional needs. It keeps us excited, makes us happy, fills our soul, and gives us the motivation we need to get through life. That is why the chills you get from seeing a sensational live concert couldn’t be found anywhere from your vinyl at home.

But if your true happiness lies within the walls of your home and on the bed you lie on every night, then it’s obvious what you’ll choose. Don’t worry that you won’t live as long as those who attend live events, just do what makes you happy and be sure to make the very best out of every day. 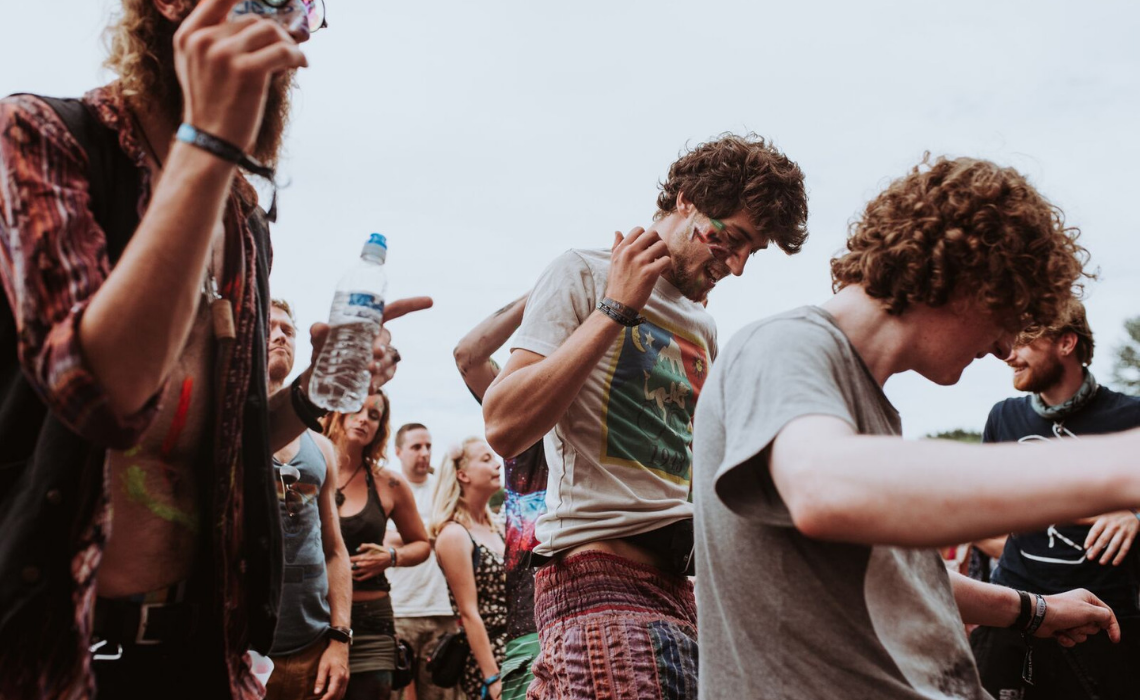 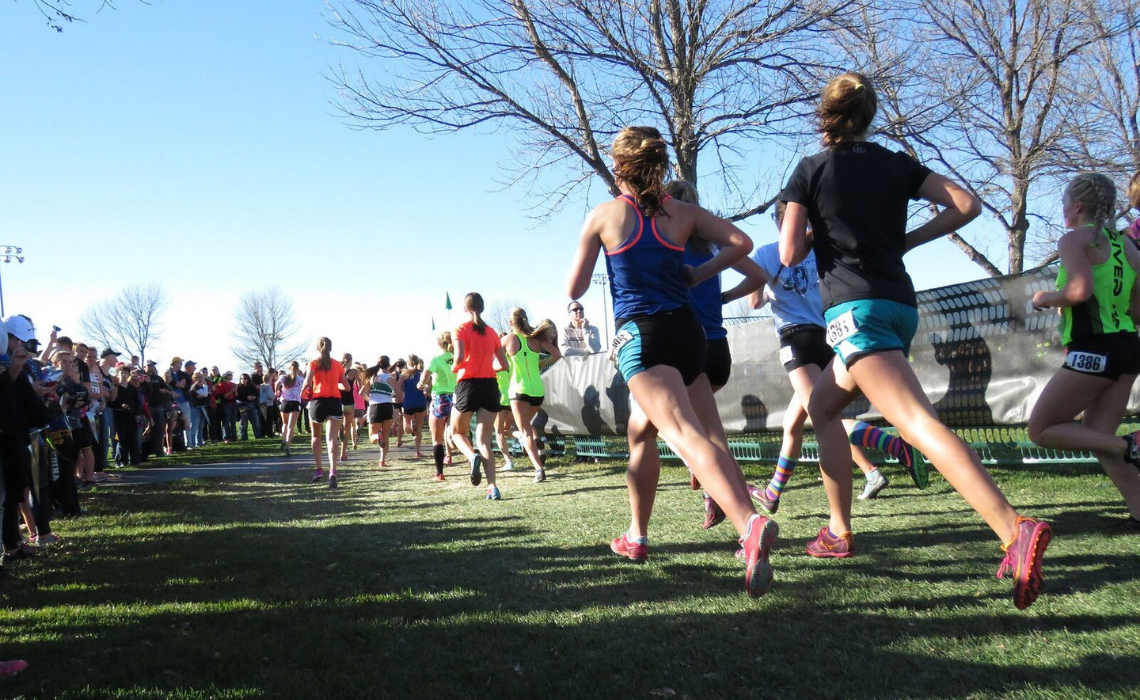 How to Prepare Yourself For a Marathon